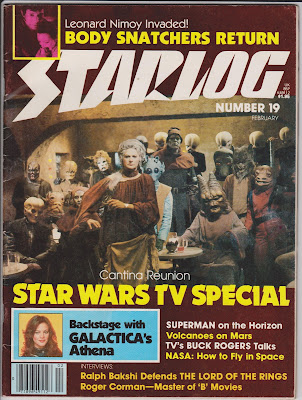 Starlog really is one of my favorite magazines from this era. It's not just the Star Wars stuff, but this issue alone spotlights a ton of other stuff I like such as Battlestar Galactica, Roger Corman and Ralph Bakshi's Lord of the Rings animation. Not many magazines are such a joy to read from cover to cover.

This cover really has gone down in history as it's one of the few pieces of memorabilia connected to the infamous Star Wars Holiday Special. The dreaded show went out a month previous to this and the article doesn't give much away regarding public reception. It's really more of a set of stills with captions rather than an in depth look at the making of the show and other than a vague reference to 'creative differences', it doesn't say much about what must have been a fascinating production. 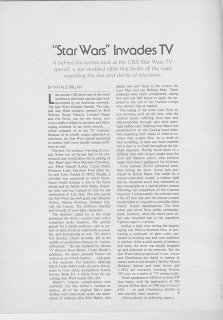 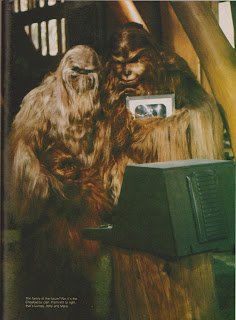 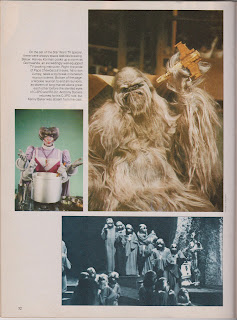 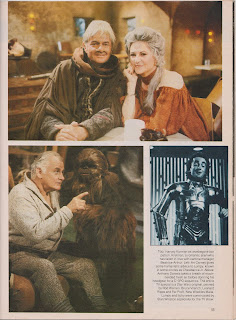 Also, a cool ad for Reel Images; a forerunner to home video. I like the art deco look on Vader. 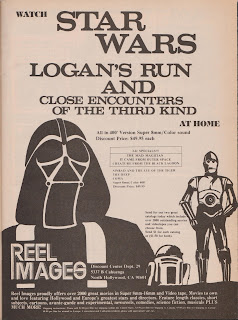