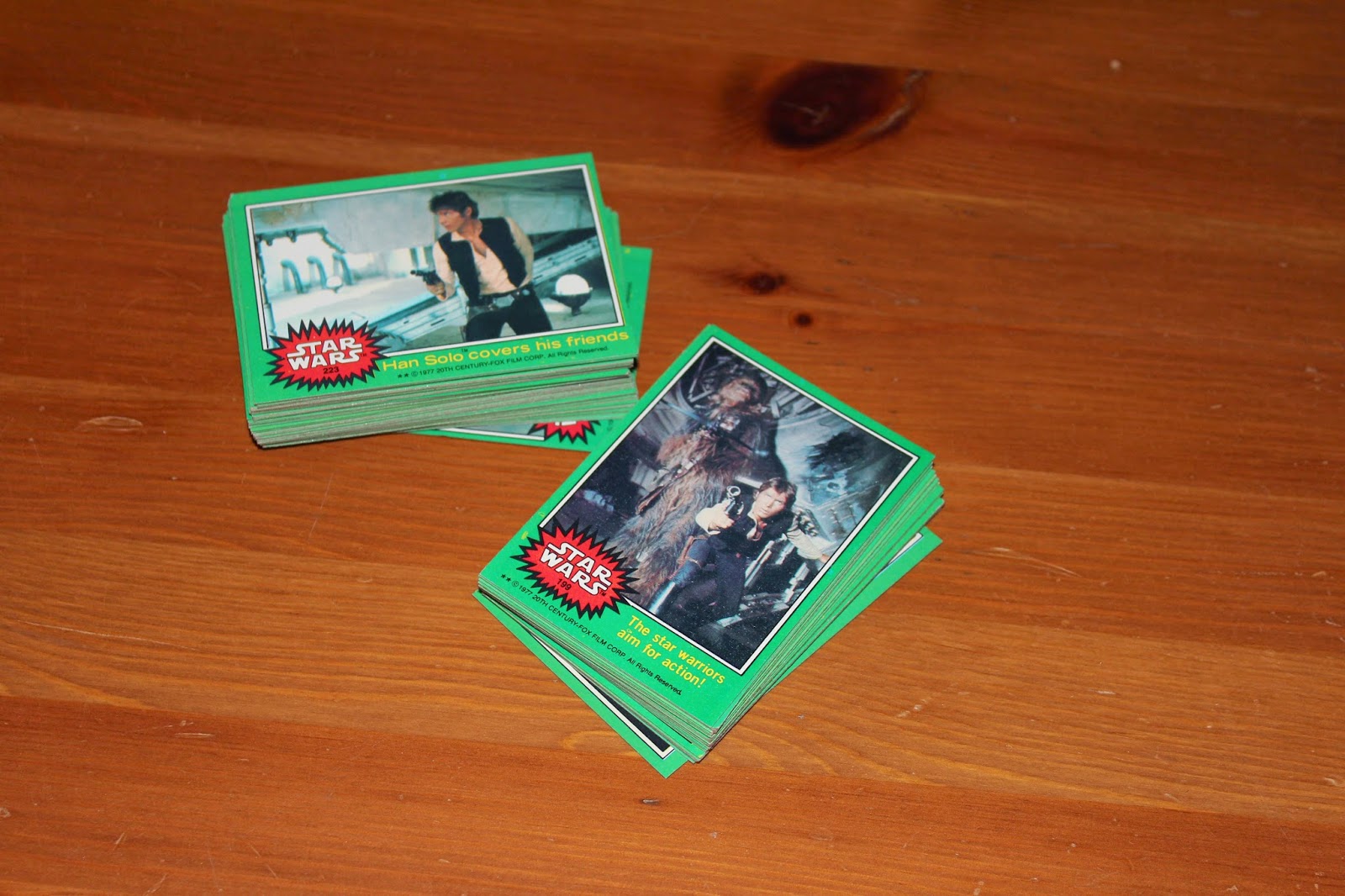 Here's the fourth series with the green borders. 1 more to go! 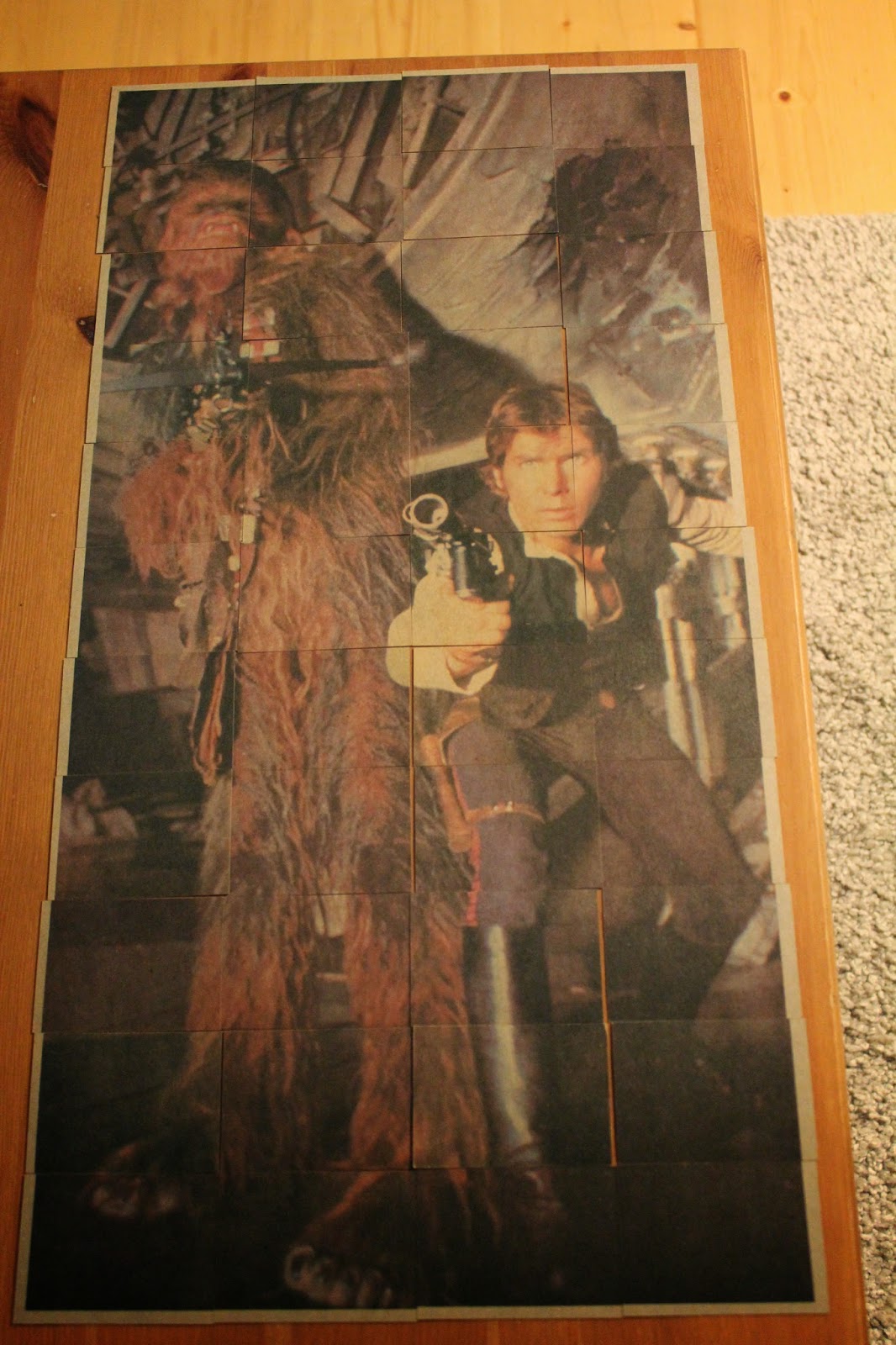 The puzzle of Han and Chewie is surprisingly tall and pretty hard to put together. 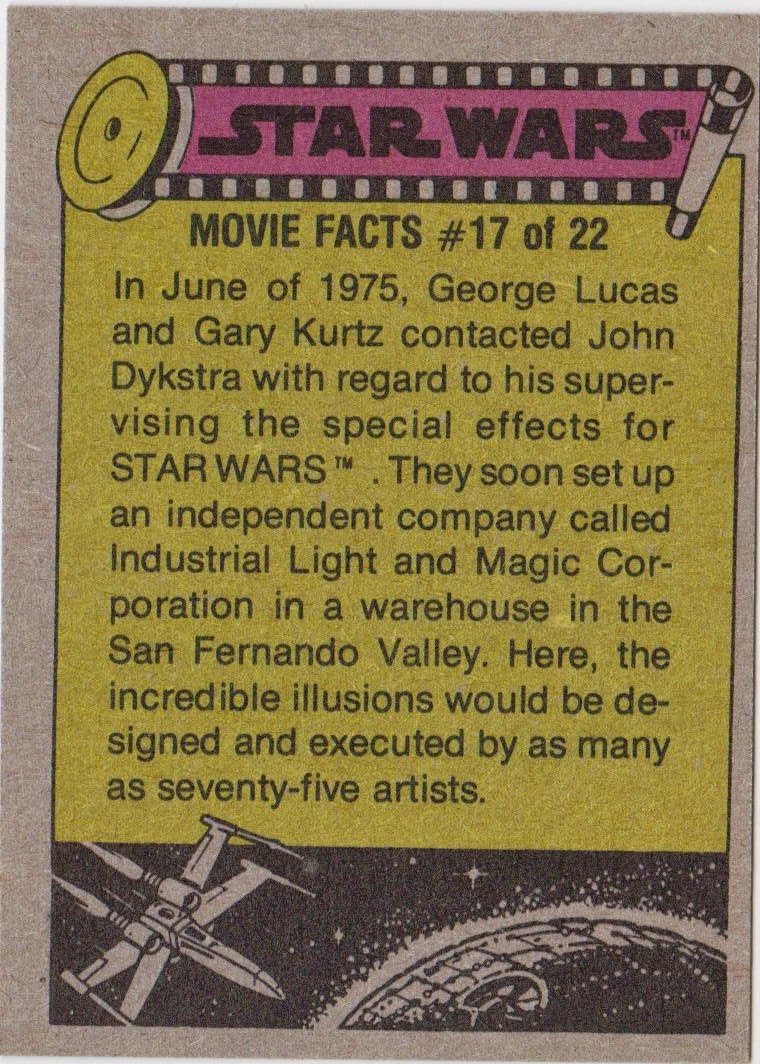 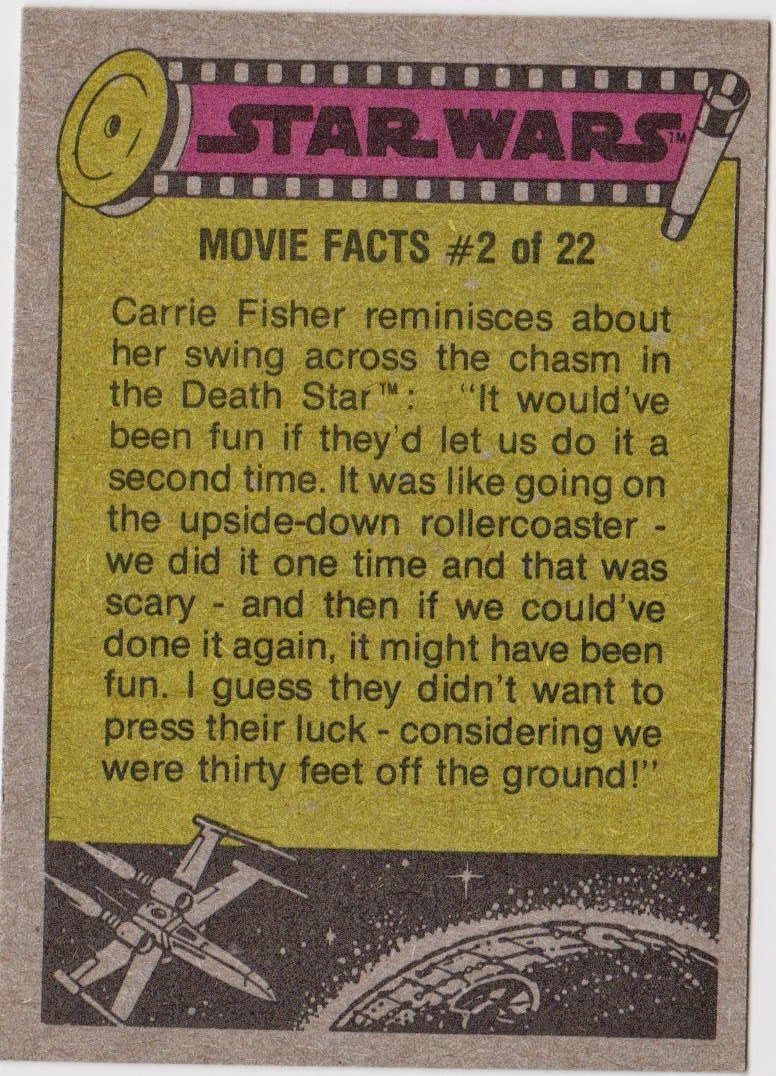 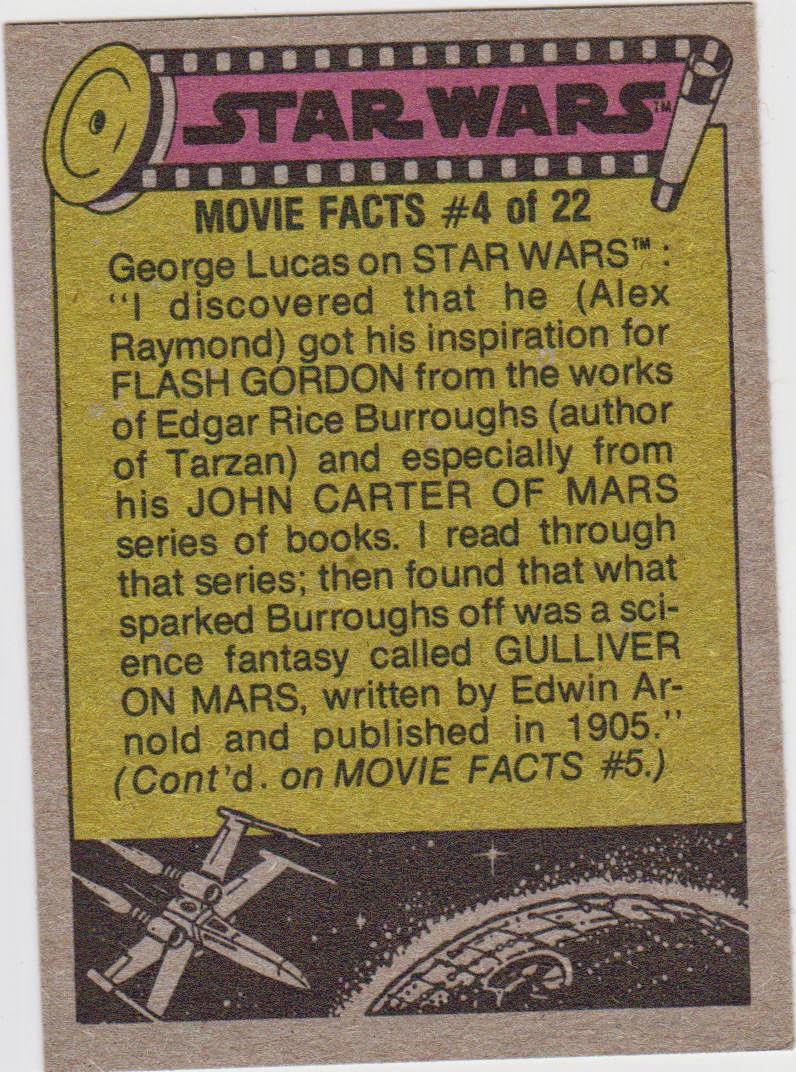 We have 'movie facts' now instead of official descriptions and I like the one showing Lucas's influences like Flash Gordon and John Carter of Mars. I have to feel like they were groping a bit for new images to use on the card fronts. 'Luke's secret yen for action' made me laugh. Also cool; 'The Empire Strikes Back' way before there was a movie by that name. ﻿ 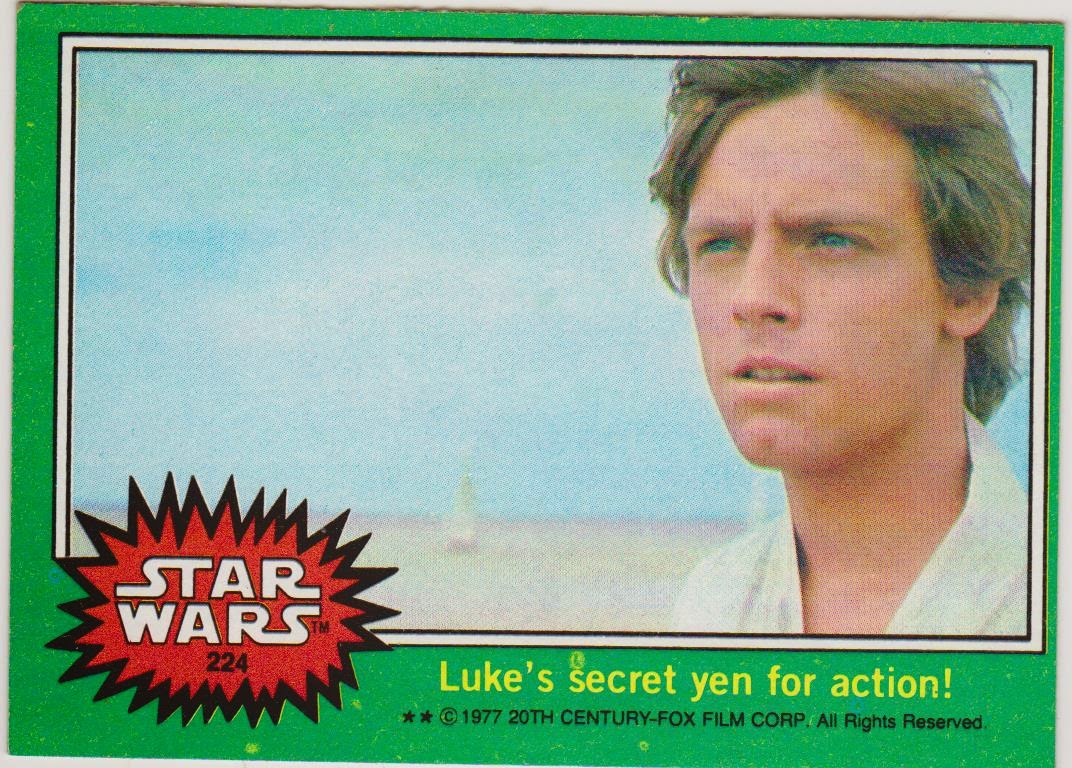 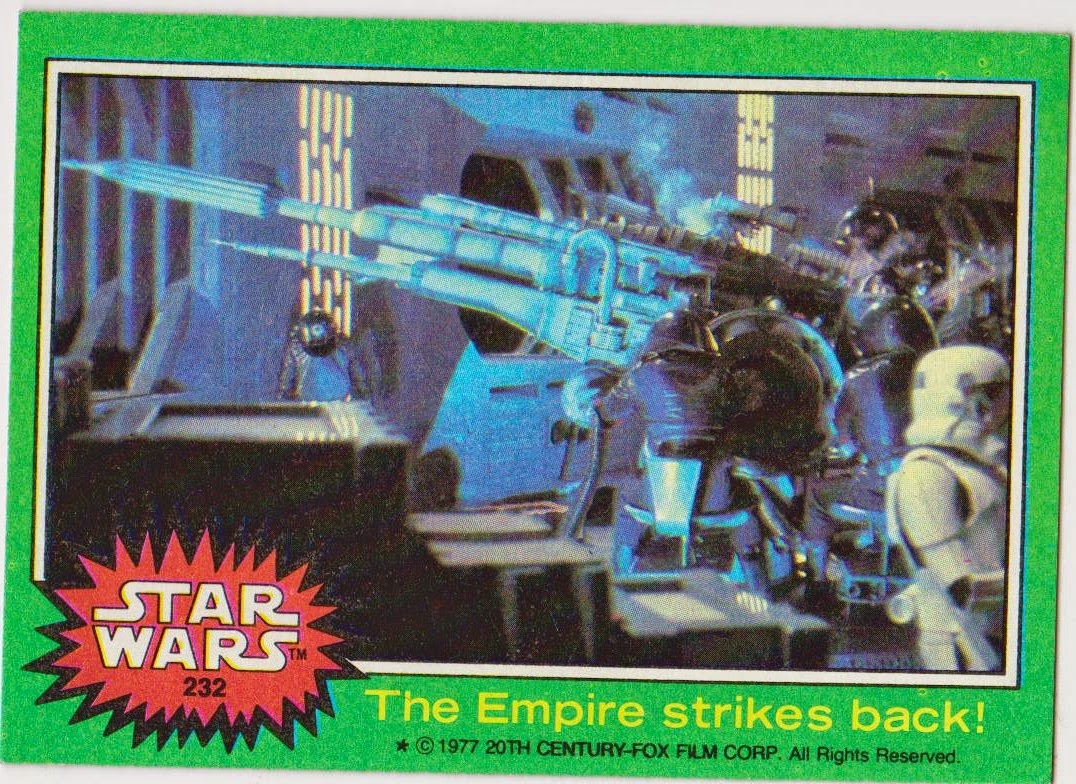 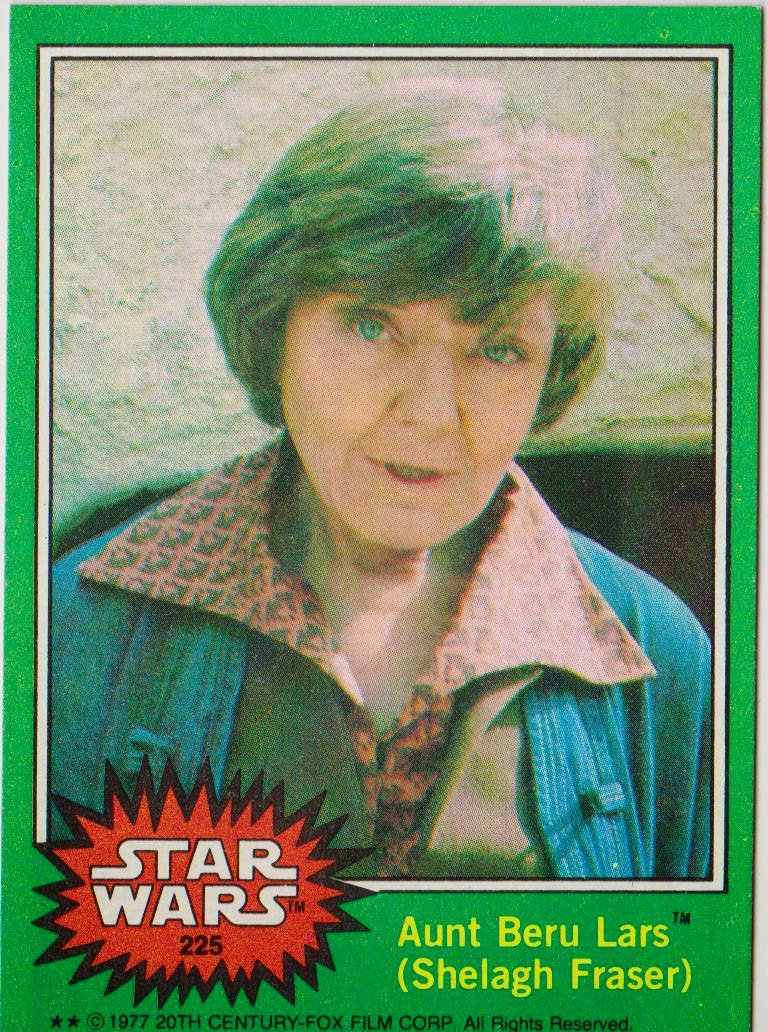