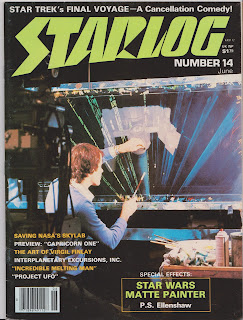 I know I've done a lot of magazines lately, but there's just so damn many of them from this era and they really give a glimpse into the times which is why I love them. Issue #14 of the cracking sci-fi magazine 'Starlog' featured another Star Wars article as its cover story; this time the work of matte painter P. S. Ellenshaw. The issue also included info on upcoming sci-fi flicks like Superman (1978) Star Trek The Motion Picture (1979) as well as TV series like Ray Bradbury's The Martian Chronicles and 'Galactica' (Battlestar Galactica). 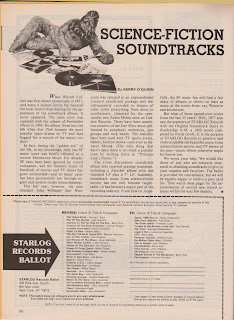 Another Star Wars related article was this one calling for readers to vote which sci-fi movie soundtracks they wanted to be released. It's interesting to see how influential the 2-record release of John Williams' score was on the release of film music records. These days just about every film gets a soundtrack release but before Star Wars the availability of sci-fi movies in particular seemed very limited. 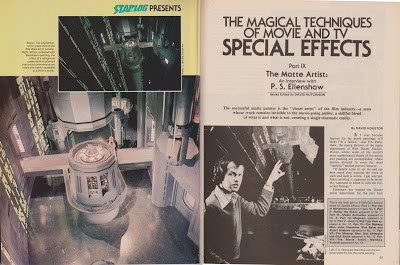 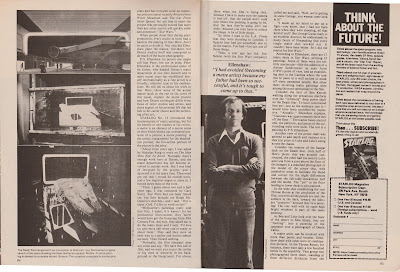 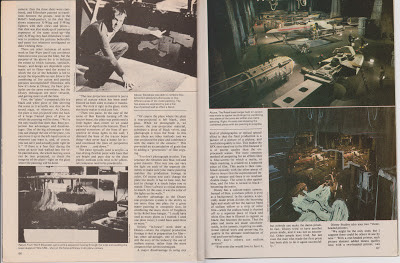 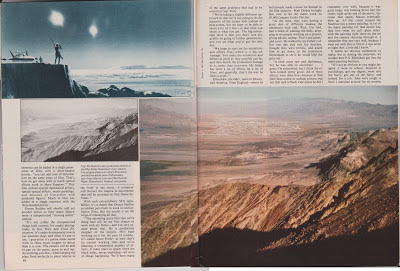 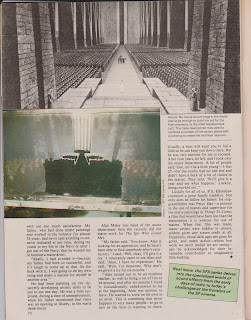 In the days before home video, ads like this one for 'Reel Images' offered an exciting opportunity... 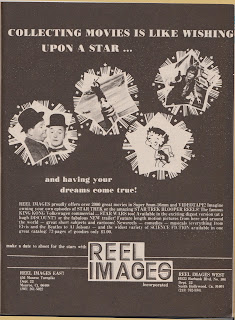 Star Wars items filled the pages of these Starlog magazines which makes them particularly collectible. 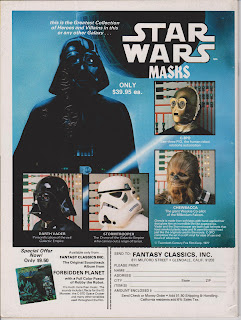 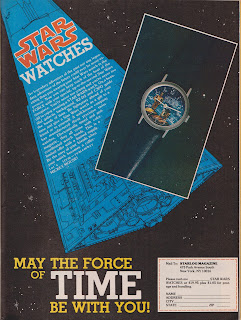 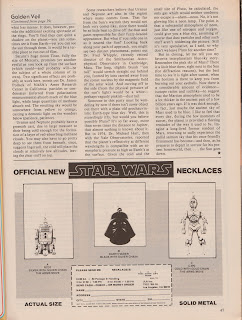 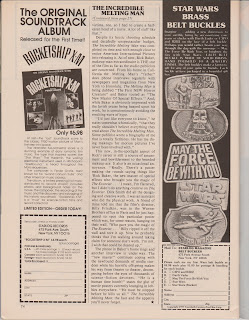